Citizen Science: Bridging the gap between Formal and Informal Science? – an interview with Romain Julliard from MOSAIC, France 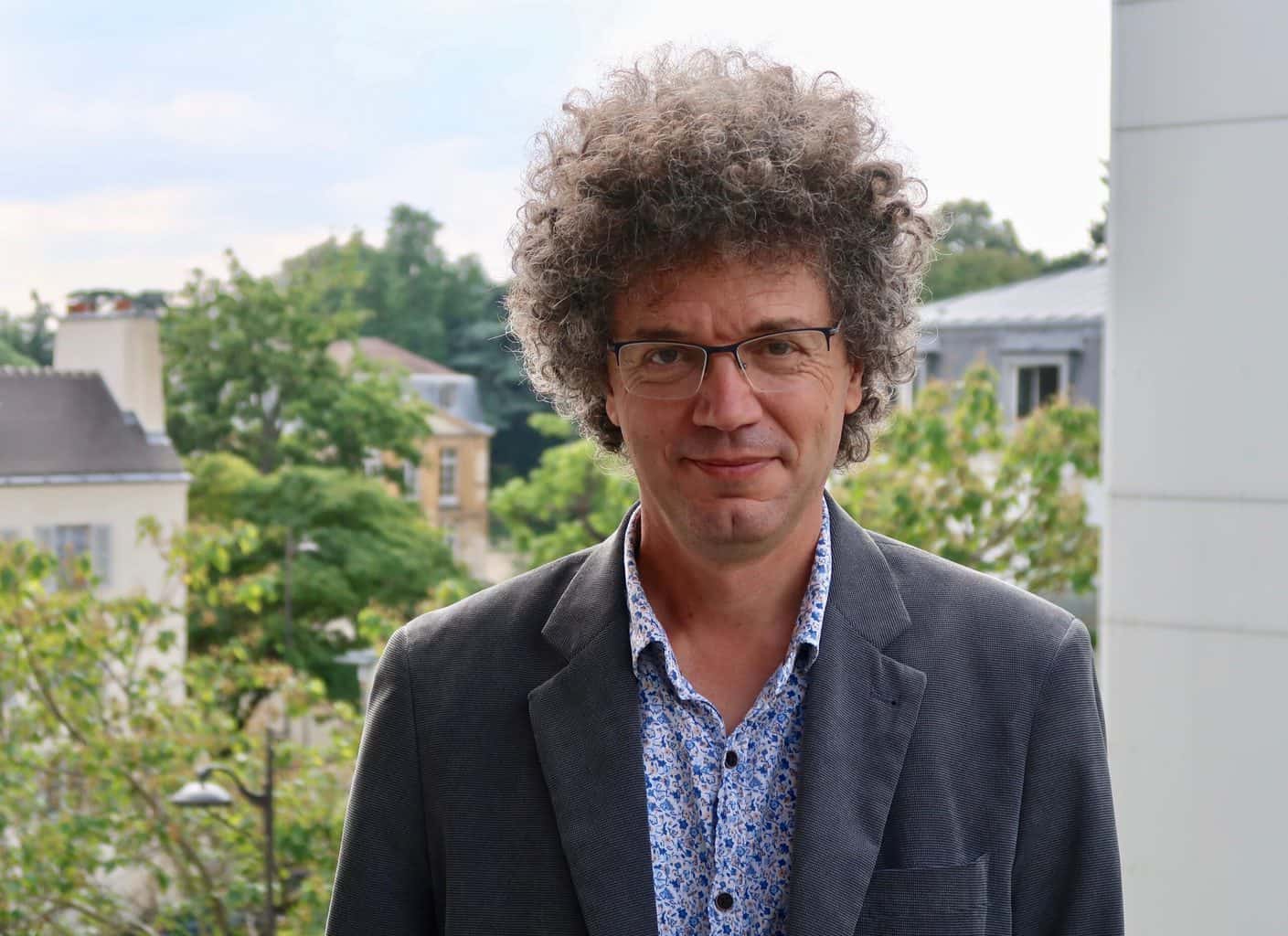 Professor Romain Julliard is director of MOSAIC, a scientific unit located in the Museum of National History and Sorbonne University in France which was set up in 2020 with the specific aim of assisting researchers in developing citizen science projects. MOSAIC is a trans-faculty unit assisting projects in all scientific fields: humanities, medical research, environmental and natural history sciences. Romain has worked in the field of citizen science for over 20 years and has a particular interest in finding ways in which formal and informal scientific activities can support and complement one another.

Sally Reynolds: Can you describe to us why you think there was a need to establish MOSAIC in the first place?

Romain Julliard: We had the conviction that our rather extensive experience was mature enough for transferring our knowhow in citizen science project design to scientific domains other than biodiversity monitoring which has been my domain of expertise up to now.

At the same time, the research community has become sufficiently interested in citizen science to be looking for our help. This led to a presumed excellent match between supply and demand. The urgent need was also to offer a follow-up to a large R&D public investment initiative (2015-2019, 4.3 M€) that led, inter alia, to a fully staffed web-developer team of 12 people dedicated to the development of CS platforms. Such a team could only be sustained by other financed projects which led to MOSAIC’s other aim of attracting such projects.

And if you think CS data is problematic, then you are part of the problem!

S.R.: MOSAIC is specialised in the scientific collection of data which is an area where Citizen Science projects often seem to struggle, can you tell us why you think this is the case?

R.J.: I remember having this discussion after a few years of experience with a British colleague based at the BTO (British Trust for Ornithology, a pioneer in CS in the UK). After asking if there was the same “CS-bashing” from British researchers that I was experiencing in France about the value of CS data, he said “Romain, here, researchers are struggling to access our data”.

I started to think that we had the wrong story. CS databases are more gold mine than coal mine, provided that you used them appropriately. There is no quality issue for CS data, there is only a quality of usage issue. And if you think CS data is problematic, then you are part of the problem!

With such storytelling, we developed a considerable scientific production based on the data from the 15 CS projects we launched: over 130 publications in the last 15 years, nearly 40 PhD theses mostly based on the analysis of CS data.

A recent analysis even showed that our publications had a higher citation rate than the average for papers published in the same journals (Bedessem et al (2021) Measuring epistemic success of a biodiversity citizen science program: A citation study. PLoS ONE 16(10): e0258350). Of course, the design of CS studies is key for ensuring that data corresponds to researchers’ needs, but this is true also for other non-participatory data production for research purposes.

We now have a quite extensive experience on UX/UI design for CS platforms, which is also a key to participation.

S.R.: What does MOSAIC do to help Citizen Science projects collect data which is scientifically more robust and acceptable to the formal scientific research community?

R.J.: When a researcher comes to us with some wishes to implement a new CS project, we first try to understand why she or he needs such data at all.

What research questions depend on these data, why do they need to rely on citizens to collect data? If the main motivation is something other than producing data for research, then the discussion comes to an end quickly.

We then try to guess what will be the motivation of future participants: what will they learn individually? How appealing and trustful is the research project? What kind of interaction among participants can we expect around the data they will produce and share among themselves (validation, comments, complementation…). Who will facilitate participation (community management, coordination…)? Which other stakeholders should be implicated in the coordination of the project?

S.R.: Can you describe any other areas where you feel Citizen Science struggles to be taken seriously by the formal scientific research community?

R.J.: CS changes the way you are doing research. You rely on people, you are committed to take their data seriously, they will move you away from your area of comfort through the kind of data they collect which will always come with surprises, and the kind of questions they generate. You will have to share the game with the data producers! I believe it is very exciting but it may scare many of my colleagues. That is, I think, the basic reason why researchers hesitate to engage themselves into CS: the avoidance of something they don’t know.

I have the feeling that not all projects that call themselves citizen science are indeed contributing to scientific research, regardless of who has implemented them (researchers or other stakeholders).

S.R.: What do you think are the main barriers that exist to the involvement of citizens in scientific research work?

R.J.: I have the feeling that not all projects that call themselves citizen science are indeed contributing to scientific research, regardless of who has implemented them (researchers or other stakeholders). Many are only education projects and create a great deal of confusion, also for potential participants that may struggle to find out what a (so-called) CS project is all about.

Another reason is that CS communication is a drop in the flux of information, not always sent by skilled communicants (starting from myself!) and a fantastic project may simply never reach its potential audience.

S.R.: Do you think this situation is changing? And if yes, what in your opinion, are the main reasons for this change?

R.J.: I believe more and more researchers are finding CS to be an appropriate tool for their research, so the good quality offer is hopefully growing. But there may also be an inflation of pseudo-CS projects that increase the messy situation I described above.

I am pretty sure participants are still there, waiting for us to provide them with good stuff. So, in a way, the balance between offer and demand may not have changed that much.

We (as CS designers) must also be innovative: the kind of CS that was attractive 10 years ago may not work today!

I am pretty sure participants are still there, waiting for us to provide them with good stuff. So, in a way, the balance between offer and demand may not have changed that much.

S.R.: What do scientists working in the formal research area have to gain by involving citizens?

First, participants may provide you with data in a quantity, at a place and in a time, that you cannot offer relying only on professional dedicated staff.

Second, participants are not only very good captors as human being with eyes, ears, neurons, they also have each their own experience, knowledge, intention, that may complement and enrich their observations and that you can only access through citizen science. For example, the scientific value of the garden butterfly watch data relies on the combination of standardised counts of butterfly and gardening practices, that only the garden owner can describe.

Third, when organised and designed adequately, interactions among participants around the data they produce and share among themselves, may lead to very innovative data with a lot of value for research (this is the most specific area of expertise of Mosaic).

Fourth, the community of participants may gain collective skills that push research in even more interesting directions.

S.R.: What advice would you give Citizen Science promoters to make their projects more acceptable in the formal scientific research area?

S.R.: Many thanks for your input Romain.