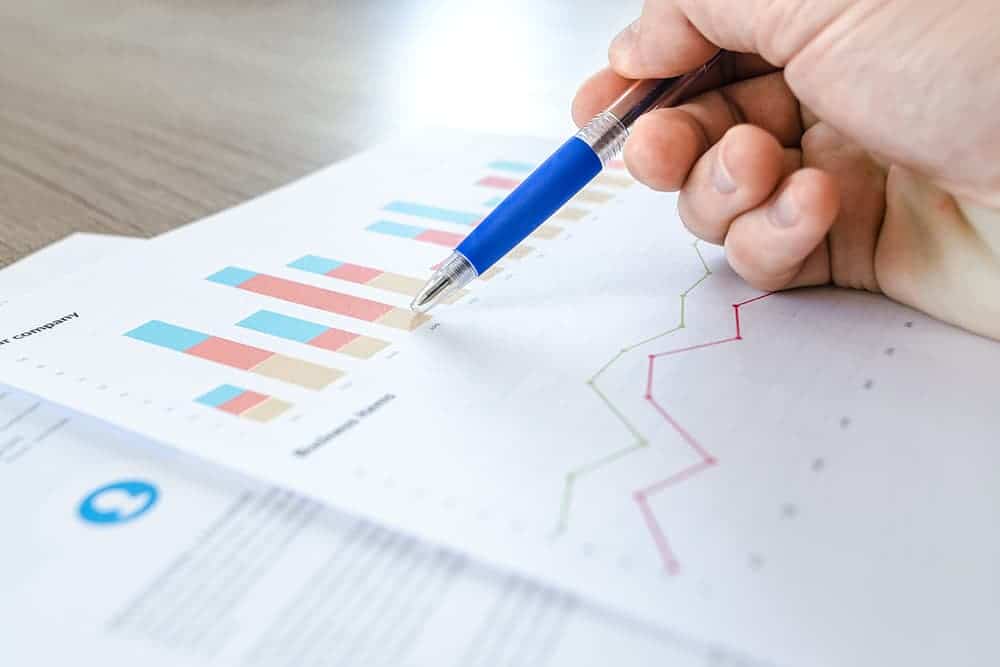 Citizen science is the practice of using a large number of volunteers, rather than professional researchers, to collect data for scientific research.  Citizen science projects actively involve citizens in scientific endeavours that generate new knowledge or understanding. However, managing a large number of scientists is not a trivial task and in many instances the data provided has limitations and controls for bias need to be introduced. It is well known that the quality of data significantly affects publications in the academic field. Therefore, in this post we show how publications related to citizen science have evolved by using Scopus, an expertly curated abstract and citation database. We are working with a total of 19.182 publications dating from 1990 to 2019.  Although citizen science was defined in the mid/1990s by Rick Bonney in the United States (Bonney, 1996) and Alan Irwin in the United Kingdom (Irwin, 1995) it was not until 2005 that the number of academic publications in this area began to grow.

Since 2005, publications have continued to grow exponentially, peaking in 2019 with a total of 1.995 publications. Academic production is increasing and we wanted to find out the kind of publications that are the most common in this area.

What we discovered is that the greatest effort is put into the creation of journal articles, followed by conference papers. The reader may have noted that in this case only the information about 16.529 publications (of the total 19.182) is shown. This is because 2.653 publications could not be classified, so they have been removed from this visualisation. This is to be expected as research projects in general try to publish in journals with an impact factor. In addition, many citizen science projects seek to make their publications open so that they reach as many people as possible. In this sense, the costs of publication in journals with a high impact factor can be beyond the budget available in certain citizen science projects. (Gardemaier et al., 2018).

In this post we have described how academic publications in the area of citizen science have grown in the last 30 years. This is based on a small sample taken from Scopus, so further databases need to be consulted in order to better understand how the results of citizen science projects are published as well as how such publications are contributing to a broader understanding of science in general. Our investigation clearly shows how interest in citizen science continues to grow, however more information needs to be gathered on how specific related research areas are developing. In the CS Track project we hope to be able to contribute to this knowledge by investigating the areas of research in which citizen science initiatives are most often focused  as well as the areas which give rise to the most academic publications.

this is an interesting report-Well don! reading it opened my curiosity about the scientific topics’ dealt in the different publications. it will be interesting to know what are the subjects that are interesting this community. thanks