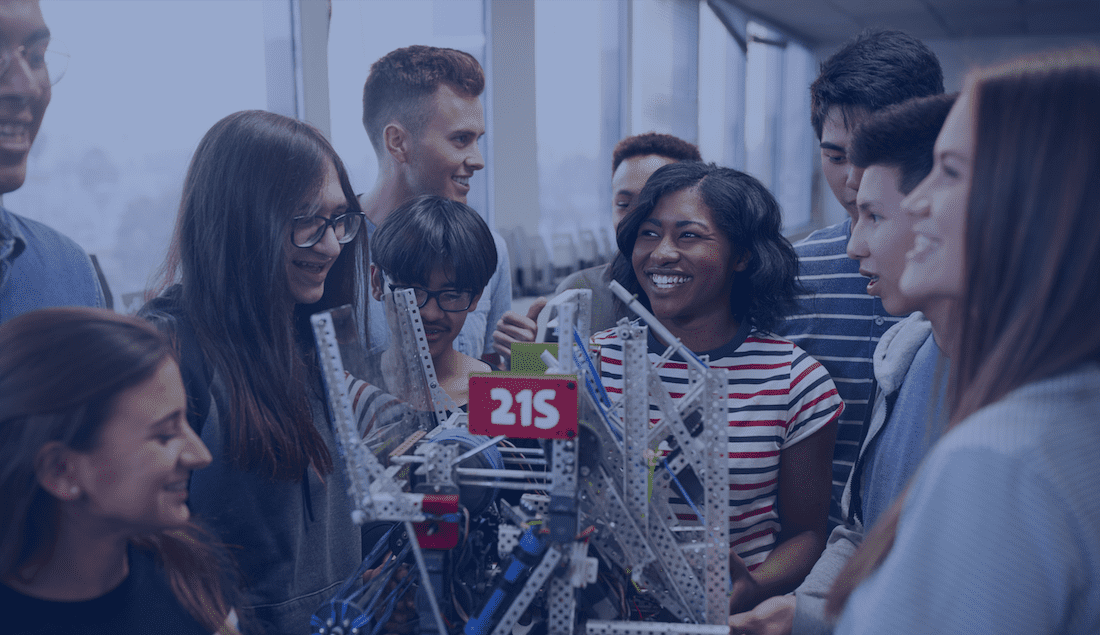 Citizen science, at least in Europe, has turned into an umbrella term for a lot of very different practices.

What these have in common is only that they involve people into research who come from different professions or different disciplines than the project deals with. Several scholars have tried to solve the problem with defining the term ‘citizen science’ by differentiating between the different form’s citizen science can have. They developed categorizations and typologies mostly for theoretical discussion and advancement. However, these categorizations and typologies are too general to assess real research projects that engage with the public.

Other scholars do not agree that a typology is even possible (e.g., Prainsack, 2014, Pocock et al., 2019). Any typology can only concentrate on one or few facets of citizen science, leaving out other, equally important dimensions.

Most categorizations and typologies refer to “citizen science projects”. This implicates a dichotomy between traditional research projects and projects in which lay persons are involved.

For instance, when citizens in a project carry out nature conservation activities on the one hand and collect data for analysis on the other, then the project partially qualifies as environment protection and partially as citizen science.

Plastic Pirates is an example of such a project: It combines picking up plastic litter with gathering data. The first activity is not a scientific one per se, hence only the second falls under “citizen science activity”.

Another example is an initiative aiming at improving a community: while much of the project may involve neighbourhood support, the project might also employ citizen science activities to gain knowledge that is important for the project.

Examples of this are citizen initiatives in Japan that, after the Fukushima incident, a nuclear disaster caused by an earthquake and a tsunami, began testing everything – e.g., food, water, soil, grass and dust – for radioactivity because they did not trust the official numbers. With mothers as their main proponents, they developed community services. In one case, they created a medical care centre whose purpose goes beyond dealing with the aftermaths of the nuclear disaster. The main objective is and was not to contribute to scientific research but to safeguard their families and communities (Kenens et al., 2020; Kimura, 2016).

The same is true for a public health project that aims at changing people’s living styles and analyzing data on them. Only a part of the project falls under science or with citizen science. An initiative thriving for political change and engaging in citizen science to scientifically support their demands, does not turn into citizen science as a whole. It remains political activism that also has an element of citizen science. Citizen science seems to be very often one element of a project among others. According to scholars, “co-created” or “extreme citizen science” are rare.

Even if CS is the most prominent characteristic of a project, it rarely might be the only one. Instead of asking if a project is citizen science or not, it might be clearer to ask:

Photo by monkeybusiness on Envato elements. 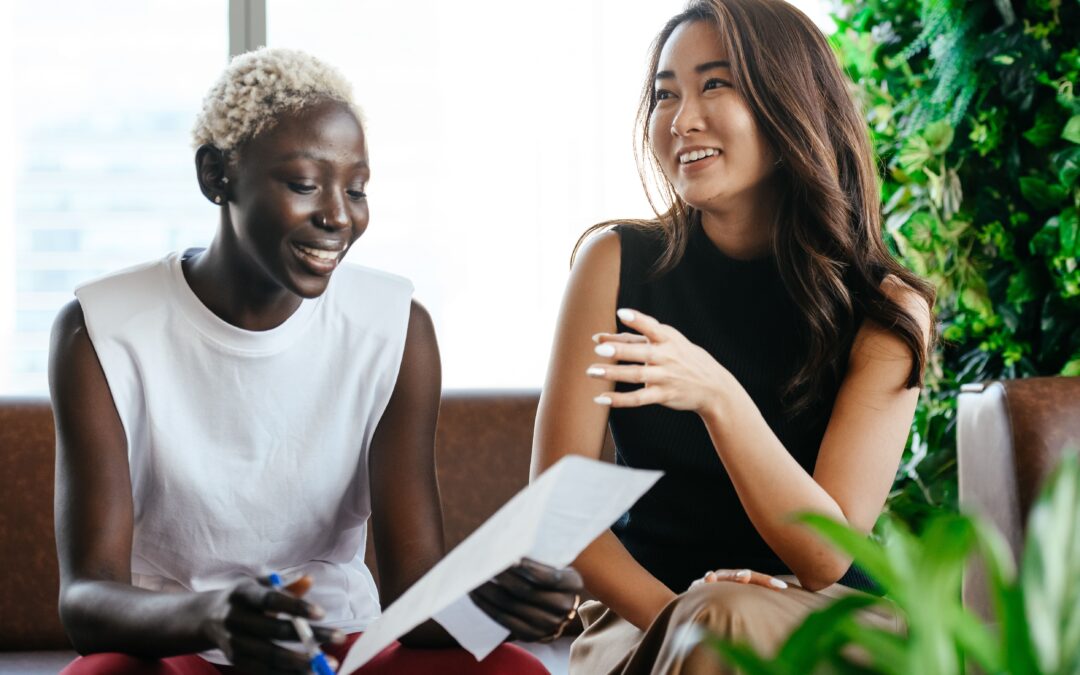 The term ‘Citizen Science’ has had a remarkable career in terms of scientific publications and funding schemes. Citizen science policies are either already developed or under development in many parts of the world. However the question of definition is one that still garners considerable attention amongst those interested and involved in Citizen Science including the […]

Citizen science, at least in Europe, has turned into an umbrella term for a lot of very different practices. What these have in common is only that they involve people into research who come from different professions or different disciplines than the project deals with. Several scholars have tried to solve the problem with defining […]